Class of 2020 Valedictorian and Salutatorian

Introducing the Valedictorian and Salutatorian for the KCS Class of 2020: Alexandra Trotter and Shane Corrigan! 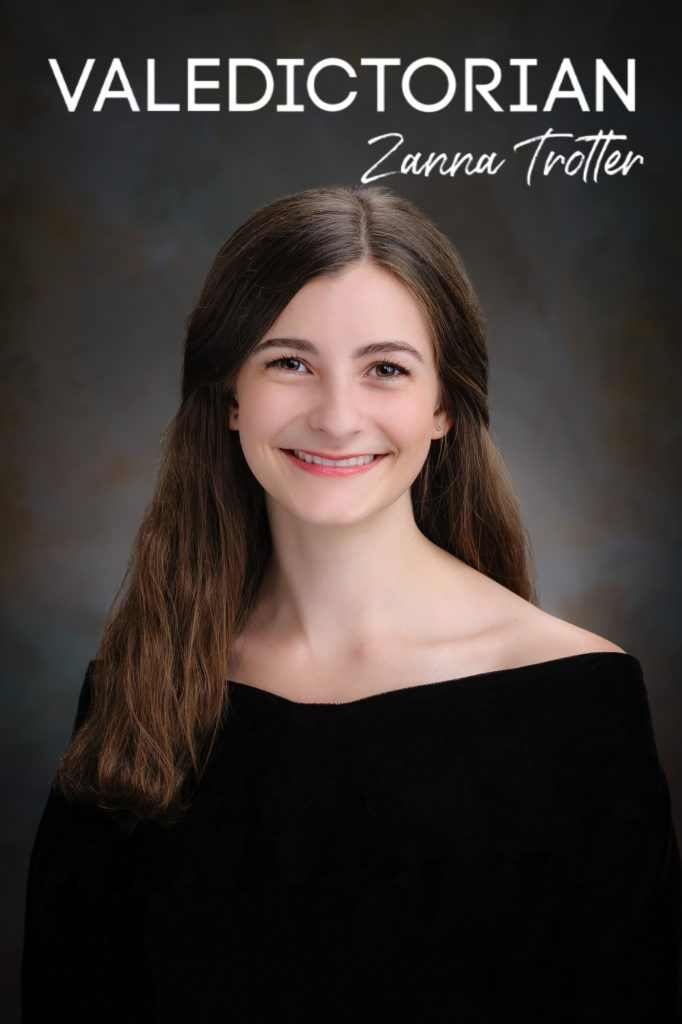 Zanna has attended KCS since Kindergarten. She says some of her fondest memories include playing middle school soccer, and being a part of the music program under Mrs. Steele. She plans to pursue either Medical Science or Music in college. 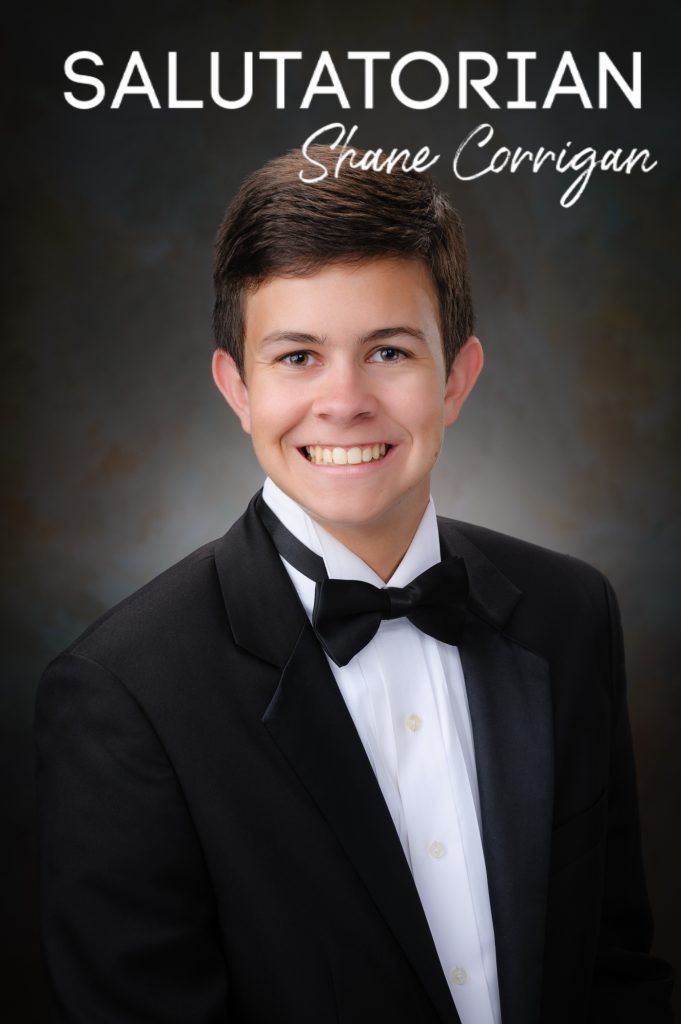 Shane has attended Keswick since Pre-K2. Some of his favorite memories are from the many plays and musicals in which he has been a part (Alice in Wonderland, The Sound of Music, Charlie and the Chocolate Factory). He plans to pursue Computer Science in college.

Congratulations, Zanna and Shane! We are so proud of you.